Why move to Canterbury? 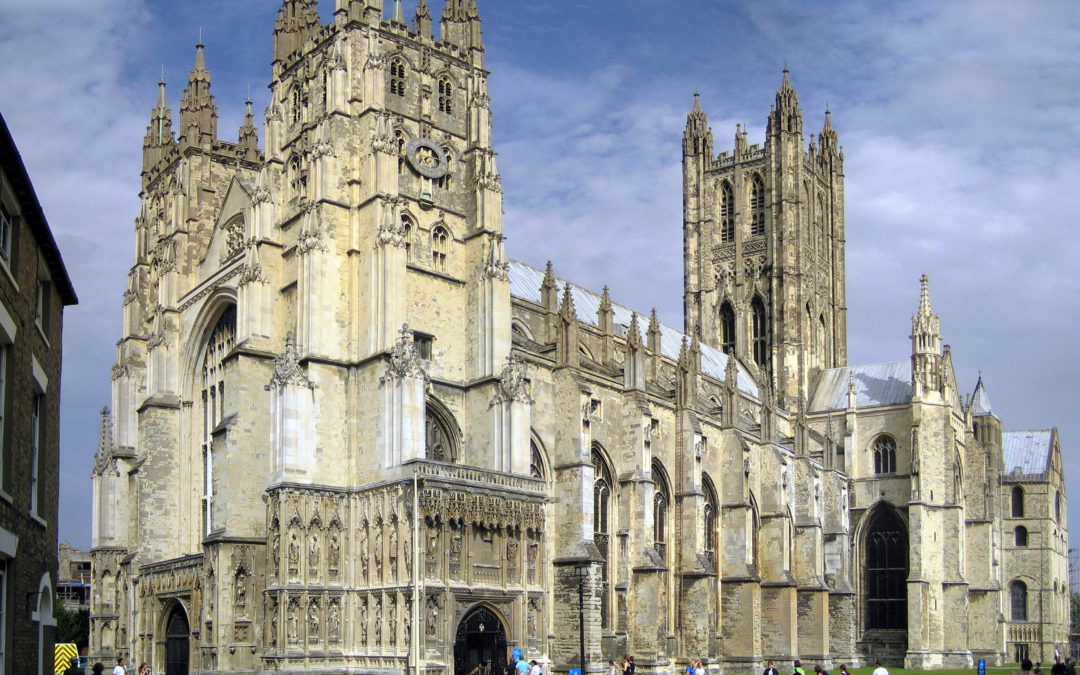 Kent has an abundance of interesting and historic towns and cities offering compelling alternatives to London and the surrounding suburbs. Canterbury is a favourite of ours and just 15 minutes away from our self storage site in Faversham.

Canterbury is situated in the North Downs within their beautiful rolling hills, but surprisingly close to the sea, offering the best of both worlds. With trains from Canterbury West Station to London only taking an hour, Canterbury blends the rural lifestyle with a manageable commuter trek. Canterbury’s charms have made it a favourite residential destination especially as the house prices are still manageable for first time buyers.

Canterbury is a historic city with a wealth of cultural sites to tempt you such as the Canterbury Roman Museum or the Beaney House of Art, Canterbury Castle and the Westgate Towers (housing Canterbury’s award winning escape room). The river Stour runs through the city where you can relax and take in the sites on the Canterbury Punting tours in hand built punts.

Canterbury’s old streets, harking back to the times of Chauer’s Canterbury Tales, are full of independent shops and restaurants nestled within the ancient city walls. The city has been through many changes over the years; the old Buttermarket site is now a busy square with a pub, restaurants and shops surrounding the entrance to Canterbury Cathedral, a World Heritage sites. The imposing building is one of the oldest and most famous Christian structures in England.

Education plays an important role in Canterbury’s make-up: ‘outstanding’ primary and grammar schools, the prestigious private school, Kings School and Canterbury Academy which has great sports and art programmes. The three universities and Art College add a cosmopolitan and vibrant feel to the city. The University of Kent is home to the Gulbenkian, a popular theatre and cinema complex, which is open to the general public and shows art house films and plays.

Canterbury has a lively night scene with several cinemas and a state of the art theatre, the Marlowe Canterbury, which has performances from many of the touring shows alongside smaller, local events. There are plenty of pubs, late night bars, restaurants and wine bars that no one need be left in the cold.