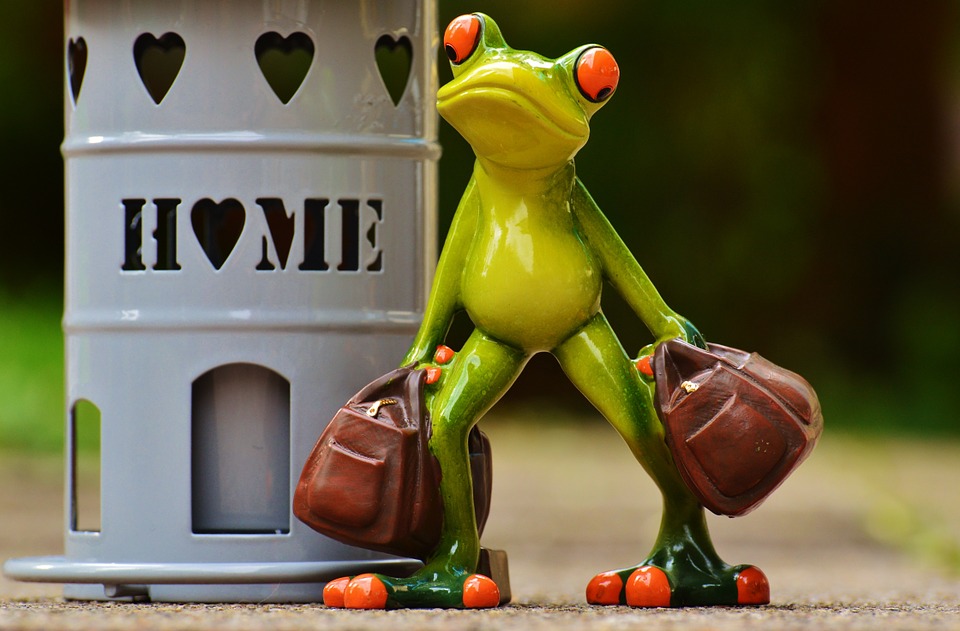 According to statistics, over the past 30 years new-builds have been steadily getting smaller with many unable to provide the storage space needed. The Royal Institute of British Architects (RIBA) claims the average size of a new home in Britain is only 75.99 square metres.

With many people converting spare rooms into offices and attics becoming bedrooms, even more vital storage space can be lost. A MORI poll says 69% of people living in a new home said there was not enough storage for their possessions.

Not only this, it is claimed we a nation of hoarders, where 1 in 5 of us admits to having enough clutter to fill a whole room.

So what can we do with this space shortfall?

In the US, self storage has been a way of life for a long time with more than 46,000 companies all over the country. The UK is following in this trans-Atlantic trend with its love of storage. We now have as many self storage companies as we do MacDonald’s restaurants and the number continues to grow.

With the average customer now renting a unit for five years, self storage is no longer a temporary solution and is used as a spare room; a much cheaper option than moving to a larger house! Also as many people work from home, self storage can be the welcome space for office records or stock allowing you home to stay like home.