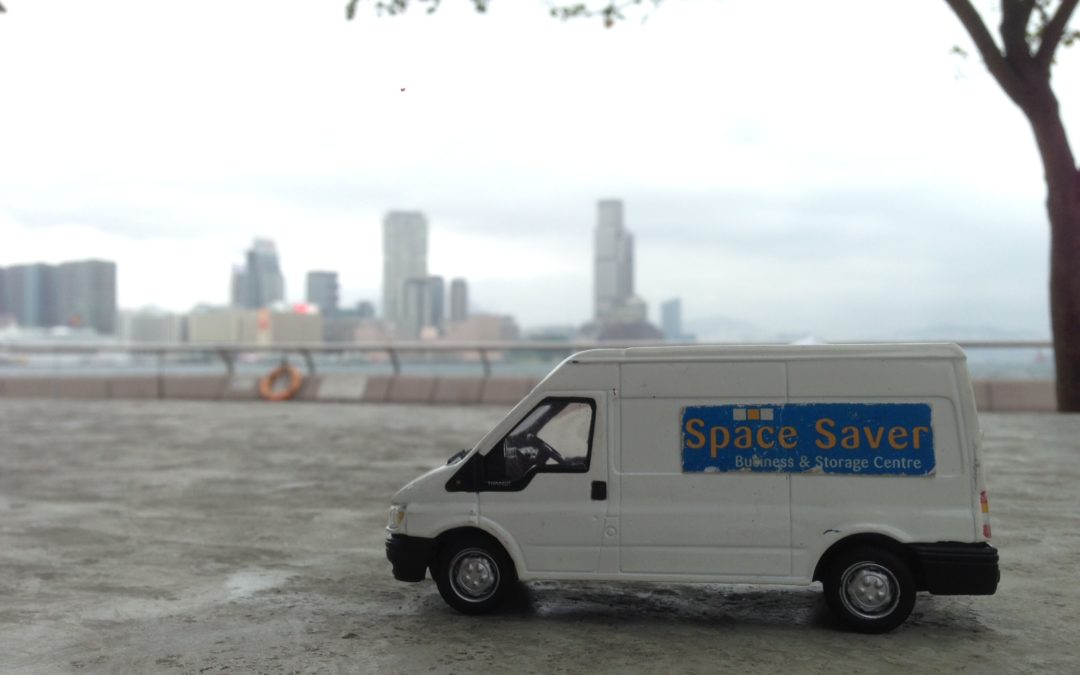 After touring Germany and Italy last year, our little van Ira took to the skies, heading out East for an extended trip to Hong Kong and Singapore.

This is what Ira had to say about it:
“First stop was some plane spotting from the Cathay Pacific Airways lounge at Heathrow (or Thiefrow as my chaperone calls it on account of the dodgy goings-on there). Leaving London’s cold winds and grey skies we embarked on a 12 hour flight, landing in the Pearl of the Orient in bright sunshine and a very comfortable 27 degrees C – that’s about 80 degrees F in old money.
After a brief stopover we were away again, this time to Singapore, aka the Lion City. Calling it the Lion City is a bit strange too given Singapore’s unofficial mascot is the Merlion, which isn’t really a lion at all. Instead it is a mythical creature with a lion’s head and the body of a fish, which is supposed to represent Singapore’s early days as a fishing village.
We saw a lot of sights – the three legged Marina Bay Sands hotel, casino, shopping mall and conference centre, the Suntec conference complex popularly known as the Durian for its resemblance to the stinky fruit. Durian is so smelly it’s banned on public transport. Passengers are also banned from carrying it on aircraft, not for the smell…although it is awful, but because it has a tendency to heat up and then setting off the fire alarms in the plane’s cargo hold.
We also visited Tiger Balm Gardens, a weird place full of enlarged animals like tigers, which was Singapore’s first theme park, before that phrase was invented. We also took in Holland Village, Singapore zoo and the Botanical Gardens.
But mainly we stayed around Boat Quay on the Singapore river, which is probably one of the most relaxing spots in Singapore, with turtles, fish and birds swimming in the water and a cooling, evening breeze taking the edge off a hot, humid day. The old shophouses, which used to be the centre of Singapore’s port and trading activities, have been converted into bars and restaurants. While the food is great, the beer selection is limited…and expensive. Actually everything is expensive. And then everything closes…at midnight! Boring.

So after weeks in Singapore, it was time for some excitement….and grittiness….on the mean, cool and windy streets of Hong Kong – well, it was March.
The skyline, especially at dusk, is unbelievable, whether it is the nine dragons (hills) across the harbour in Kowloon or The Peak on Hong Kong Island. Although sadly it’s the skyscrapers that tend to dominate these days.
Thankfully I’m a toy so I was carried everywhere, but I’d hate to be the real thing, either nose to tail in traffic, or labouring up hills, or wearing my brakes out coming down them. People think Hong Kong is flat – it’s not. There are hills everywhere. It’s a hiker’s paradise, but don’t underestimate the heat!
We chilled by the inter-island ferry piers, catching afternoon rays while watching cargo ships and ferries sailing through the harbour.
Then it was into the hustle and bustle of the Central business district, whose name is shortened to, well, just, Central. Because you are!
That’s where we saw steel and glass landmarks such as Jardine House, which was Hong Kong’s first skyscraper in 1972, with its circular windows, which give it a rather rude nickname, the spikey Bank of China building and the building next to it, called the Box the Bank of China came in because of its blandness by comparison. They both now dwarf the HSBC building next door.
Then it was off for a trip on the tram – known as the “Ding. Ding” because its bell goes “Ding, Ding” to warn pedestrians and other road uses of its approach. (They also have a screeching horn used in more close quarters situations.) It must be the cheapest public transport system in the world – the equivalent of 20 pence to travel the most of the northern shore of Hong Kong Island, from shark fin, seafood and coffin shops at Kennedy Town in the West, to the more blue collar Shau Kei Wan district in the east. The 13 km network takes in Central, Wan Chai (Suzy Wong has long gone and her Filipino and Thai cousins are threatened as high rents and redevelopment take a toll on the district’s bar culture), the shopping Mecca of Causeway Bay and through village like areas such as Tin Hau and Tai Koo.
And that was that. By the time we came to leave, spring was fast approaching and with it the first signs of summer’s humidity which is why the best time to visit Hong Kong is the early spring or autumn – it’s much better then with balmy days and nights and no humidity. I recommend it,” Ira!